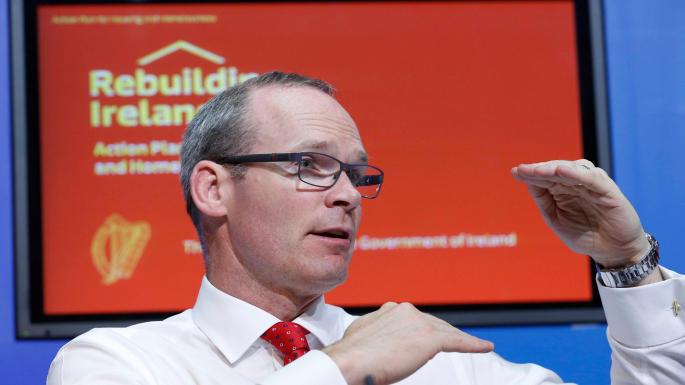 Private investors are losing interest in a government-backed scheme to help solve the mortgage arrears crisis because of lengthy delays in introducing reforms that would open the scheme to more distressed homeowners.

Promoters of mortgage-to-rent schemes, which could see the homes of thousands of struggling borrowers sold to private investors, blame the delays in part on the distraction caused by Fine Gael’s leadership contest.

Bernard Byrne, the chief executive of AIB, identified mortgage-to-rent last week as one way of reaching a quick solution for the bank’s high level of non-performing loans.

AIB, which is preparing to return to the stock market at the end of the month, is under pressure from potential investors to draw a line under the mortgage crisis.

Housing minister Simon Coveney, who promised in February to reform mortgage-to-rent, has campaigned unsuccessfully for the leadership of Fine Gael in recent weeks. His campaign manager, junior minister Damien English, was charged with implementing the reforms so that more homeowners could take advantage of mortgage-to-rent to solve their debt problems.

Under the scheme, private investors would buy the homes of struggling borrowers from the banks and then lease them to local authorities for social housing.

The scheme requires the agreement of homeowners, who would be guaranteed the right to remain in their homes as lifetime tenants of a local authority.

“All participants in this process have been left sitting on their hands because Coveney and English have been preoccupied with the leadership election,” said the head of one mortgage-to-rent scheme.

“Banks are refusing to commit resources until we can show them that mortgage-to-rent can deliver the volume of transactions required to make it worth their while.

“Our funders are stepping down, telling us to get back to them when the scheme is ready to roll out. All we’ve seen so far is a series of missed deadlines.”

The delays have also been blamed on the need for a determination from Eurostat, the EU’s statistics agency, on whether the state’s commitment to lease the homes of mortgage-to-rent tenants would have to be treated as part of the national debt.

“If the banks don’t see movement on this issue soon, they’ll switch to other solutions for problem mortgages, which might not be so favourable for the borrowers involved,” the scheme promoter said.