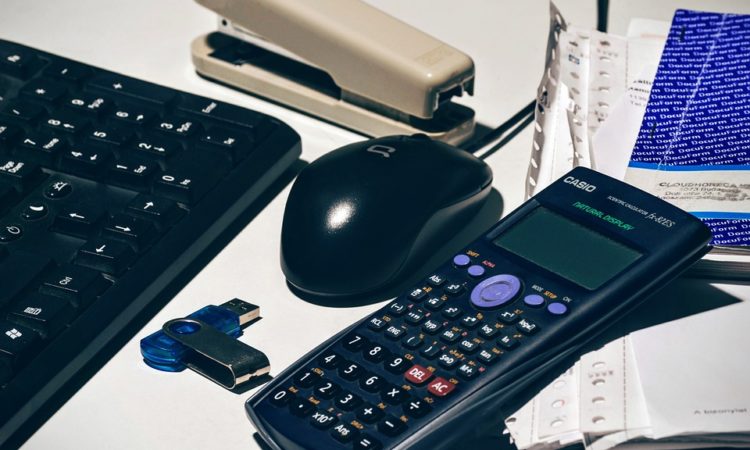 I recently saw an article published on a specific social media platform and it was about something to do with how some land-seizure government policies affect the value property. Naturally I always take any form of “advice” from the biggest of financial institutions as self-serving, but this was even more of the case because this was a so-called “sponsored post,” which simply means it was paid for.

It definitely turned out to be self-serving, because it led to a discussion of how fewer people would ultimately be able to afford home loans, even though the angle was presented to the end of people not being able to afford buying houses and “climbing the property ladder.”

That’s how it generally is with the financial industry though. Your responsibility as the consumer is one which is often not really openly stated, but one which exists nevertheless. Take insurance companies for example – they don’t really take the trouble to drill it into your head that taking out a policy with them doesn’t necessarily mean that your cover is rock-solid and that you’ll be absolutely fine should something happen to trigger a payout claim.

The same goes with the banks and pretty much every other financial service provided to you by the appropriate financial services provider. You have some responsibility that goes quite a bit beyond the primary service being provided and we’ll use insurance as the subject of our case study.

A responsibility to choose the right coverage

All this really requires is conducting an honest assessment of the coverage you need. You can’t take out standard home insurance for example if you rent out rooms with something like AirBnB.

In order to make sure you won’t have any problems with regards to your insurer possibly having grounds to deny your claim, you have to make sure to honour your agreed-upon payment terms. If you’re having a particularly difficult period financially, don’t just go quiet. Communicate with your insurer and try to make an arrangement.

Doing your bit to avoid having to claim

This is a no-brainer really – just because you have something like auto insurance, that doesn’t mean you have to start driving recklessly, for instance.

Taking the legal route if required to do so

Speaking based on years of experience working in collaboration with a workers’ compensation lawyer in Mankato, often you’ll know within a matter of minutes if you have a chance of working the law in your favour should you be required to take that route as a means through which to claim what’s due to you if your insurer doesn’t pay out. This encompasses effectively taking legal action against an insurer or against whomever it is you might want to claim compensation from, such as a life cover insurer or employer, respectively.

The bottom line is it’s never going to be easy for you. If your claim is not approved then you’ll have to take the responsibility of pursuing the legal channels available to you.