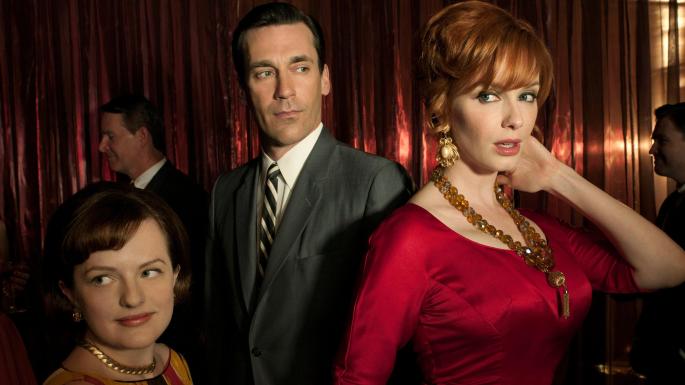 With its national and international advertising clients selling products from toothpaste to cars, WPP has long been seen as a bellwether company. The utterances of its boss Sir Martin Sorrell on topics from the state of the global economy to sport to marketing have been pored over for his insights into business as well as the health of his group.

The most powerful man in advertising, who has said the industry’s future belongs to Maths Men rather than the Mad Men of the TV drama, is sought after for his analysis, often delivered with a memorable turn of phrase.

In 2003, after the technology bubble burst, he described the global economy as being in a “bath-shaped recession”; five years ago he was warning about “grey swans”, on the economic horizon.

With its size and reach, WPP’s fortunes are seen as closely tied to those of the global economy, but that view is changing as the company evolves.

In an effort to escape the gravitational pull of global cycles, Sir Martin has tried to reduce WPP’s reliance on developed economies, and instead sought growth in emerging markets, which account for nearly a third of its revenue.

Jonathan Jackson, head of equities at Patronus Partners, says that WPP still provides a proxy for global economic growth and advertising spend but one that is skewed to emerging economies. “It is less tied to global GDP,” he adds.

When it comes to the media industry, the picture is more complex because WPP has aggressively expanded into digital and new media, which make up 41 per cent of its business, with Google and Facebook its first and third largest media customers. Although that suggests a dramatic move away from traditional media, it also reflects advertisers’ appetite to blend the new and old, running campaigns that cut across TV, print, websites and social media.

Nearly half of revenues still come from advertising, which remains tied to economic growth, but the rest comes from areas such as data analysis, public relations, public affairs and branding.

Nick Hyett, equity analyst at Hargreaves Lansdown, says: “Is it as good a bellwether for the wider economy as it once was? I’m not quite so clear any more, certainly not in the way it used to be. So long as we see this increasing trend towards digitisation and wealthier emerging economies, then WPP should be theoretically better placed even if the broader economy takes a bit of a knock.”

WPP’s fortunes are still tied to those of the mature economies, on which 70 per cent of its business depends, but that is likely to shrink.

As Sir Martin said yesterday: “The next billion consumers are unlikely to come from North America or western Europe, with or without the UK.”