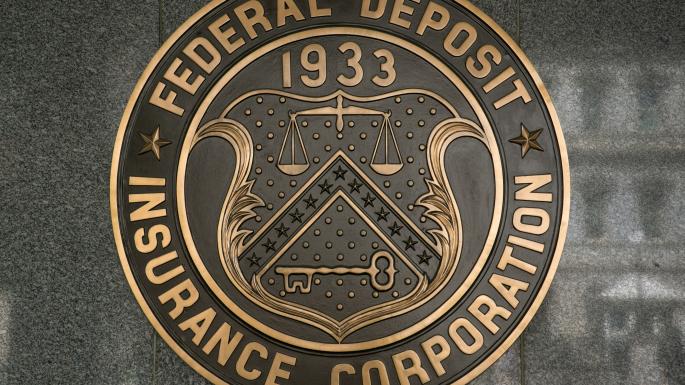 The US government has filed what could be the largest Libor scandal- related lawsuit yet against some of Britain’s biggest lenders, alleging that their role in rigging borrowing rates had played a part in the collapse of American banks once worth more than $400 billion.

The Federal Deposit Insurance Corporation has begun a High Court claim against banks including Barclays, Lloyds Banking Group and Royal Bank of Scotland, alleging that they colluded to hold down borrowing rates for several years, a practice known as “lowballing”, to give the market a false idea of their financial health. In legal papers filed last month, the corporation claimed that nine banks, which also include Deutsche Bank and UBS, acted with the British Bankers’ Association to orchestrate the “sustained and material suppression” of Libor between August 2007 until at least the end of 2009 “ in what could become the largest private lawsuit brought over the manipulation of benchmark borrowing rates.

The corporation has brought the claim on behalf of 39 American banks it rescued during the financial crash and which it alleges lost out as a result of the rigging of the US dollar-denominated variant of Libor.

It has not put a figure on its claim, but it said that the defunct banks it was representing had been worth more than $440 billion and had a combined annual turnover of in excess of $114 billion at the end of 2007.

The American agency was created during the Great Depression of the 1930s and provides a backstop to domestic banks, funded through compulsory industry insurance payments supported by a $100 billion line of credit from the government.

Unlike other Libor claims, the corporation’s is interested only with banks’ lowballing of Libor and claims that the lenders and the BBA knowingly did business linked with the discredited rate despite being aware that it was skewed in their favour.

More than $350 trillion of financial products are linked to Libor in some way and the lawsuit alleges that the failed banks all had a variety of assets on their books at the time of their demises that derived their prices from the benchmark.

“Each bank defendant had a common financial and profit-based incentive to collude to lowball [US dollar] Libor submissions and in turn to cause USD Libor to be lower than it otherwise would have been. A lower USD Libor (and prior knowledge of the suppression of the rate) enabled the bank defendants (and any other bank parties to the agreement or concerted behaviour) to adjust their trading positions and profit from downward movements in interest rates and/or from decreased borrowing costs,” it claimed. In its filing, it cited a BBA memo from April 2008 that stated that US dollar Libor was by “general consensus” 20 to 30 basis points, or 0.2 to 0.3 percentage points, lower than it should have been and that suggested lenders might “float the dollar rate slightly, gently, up” via a “co-ordinated action by a large number of panel banks”.

A spokesman for Lloyds said: “As the matter is subject to legal proceedings it would be inappropriate to comment, other than to say that we do not believe the claim has any merit and is being contested vigorously.”