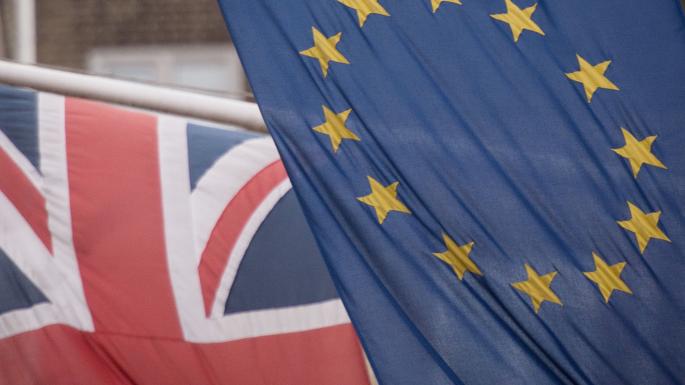 Optimism among smaller companies is at its lowest level since the immediate aftermath of the Brexit vote, the Federation of Small Businesses warned.

A survey of 1,230 FSB members found that one in eight now expects to downsize, pass on or close their business, the highest such figure since the group started the quarterly research series five years ago.

An increase in operating costs is hitting 70 per cent of companies, with labour costs, rent and taxation identified as the main culprits.

About 63 per cent identified the domestic economy, and 35 per cent weak consumer demand, as barriers to growth between July and September.

Mike Cherry, national chairman of the FSB, said: “Rising inflationary pressure and a weakening domestic economy are the twin drivers of plummeting confidence among small firms and consumers alike. A record proportion of business owners currently expect to downsize, sell or shut up shop.”

Exporters are optimistic. Buoyed by weakness in sterling, the 39 per cent reporting an increase in overseas sales is a three-year high point. More than one in three expect that to continue over the coming three months.

Mr Cherry said: “It’s encouraging to see that small firms which export are still bullish about the future. While growth falters here in the UK, it’s accelerating across the eurozone and US.

“The right Brexit deal, including a transition period of at least three years and a comprehensive free trade agreement, will be critical to ensuring small firms can access key overseas markets.”

He called on the government to “bring forward measures to improve exporting, such as tax credits and export vouchers” to encourage more companies to seek overseas sales.

Both surveys showed employment intentions to be stable, but the FSB said that the proportion of companies reporting improved turnover is at a four-year low and the number applying for credit is at its lowest since 2014.

Mr Cherry added: “The drop-off in applications for external finance is a real concern. It’s another area where Brexit could make or break small business prospects.”