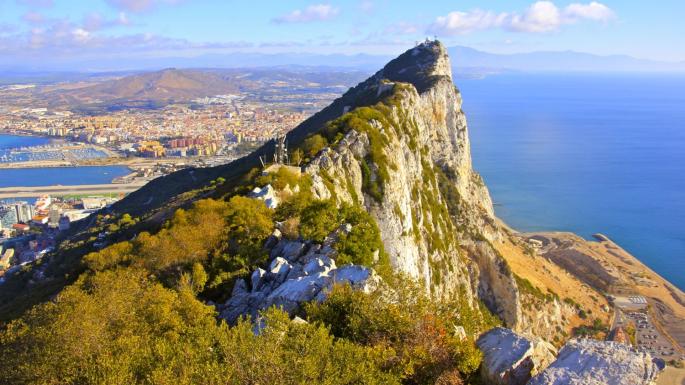 Two Gibraltar-based insurance companies are poised to enter the motor insurance market, providing extra capacity at a time when the local industry is under investigation by competition watchdogs for alleged price fixing.

Patrona Underwriting, a local agent for insurers based abroad, confirmed on Friday that it had reached “a substantial capacity deal” with Gibraltar’s Alwyn Insurance, which is part of Arch Capital Group, a $9.5bn (€8.6bn) insurance provider based in Bermuda and listed in New York. The news came as another of Arch’s Gibraltar subsidiaries, Watford Insurance, is finalising a similar deal with Wrightway Underwriting, another Irish agent for overseas insurers.

Tony Wright, the founder and chief executive of Patrona, said the agreement with Alwyn covered private motor insurance with some cover for commercial fleets. “We believe our announcement is good news for Irish motor insurance customers and should benefit the motor insurance market through the addition of greater capacity,” he said.

“Patrona expects to announce further news of new capacity with both existing and new providers in the coming months.”

Alwyn and Watford will operate in Ireland on a freedom-of-services basis, regulated from Gibraltar without any oversight by the Central Bank of Ireland.

Doubts have arisen, however, about the ability of insurers to continue selling across borders from Gibraltar after Britain leaves the EU.

Questions have also been raised about the quality of regulation in Gibraltar after it emerged last week that an insurer based in the British overseas territory had left a £96m (€106.5m) hole in its balance sheet after it collapsed in July. Enterprise Insurance, which had 14,000 policyholders in Ireland, had used Wrightway Underwriting as its local agent. “Arch has offices in various domiciles throughout Europe including Dublin,” Wright said. “It is not expected that Brexit will impact on its trading in Ireland or other European destinations if or when Brexit comes into effect.”

Insurance brokers are scrambling to attract insurance providers from abroad because of a refusal by the local industry to insure higher risks after incurring underwriting losses of €684m between 2013 and 2015. One of the largest brokers, Chill Insurance, is working on a deal to bring QIC Europe, a Qatar-backed insurer based in Malta, to the motor insurance market in Ireland.

Without these overseas providers, motorists could find it impossible to find cover at any price if they were deemed in any way risky, according to Paul Kavanagh, managing director of McCarthy Insurance Group, a broker.

“Mainstream insurers are interested in only 60% of the market — motorists over 30 who are married, have full driving licences, no penalty points and whose cars are less than 10 years old,” he said.