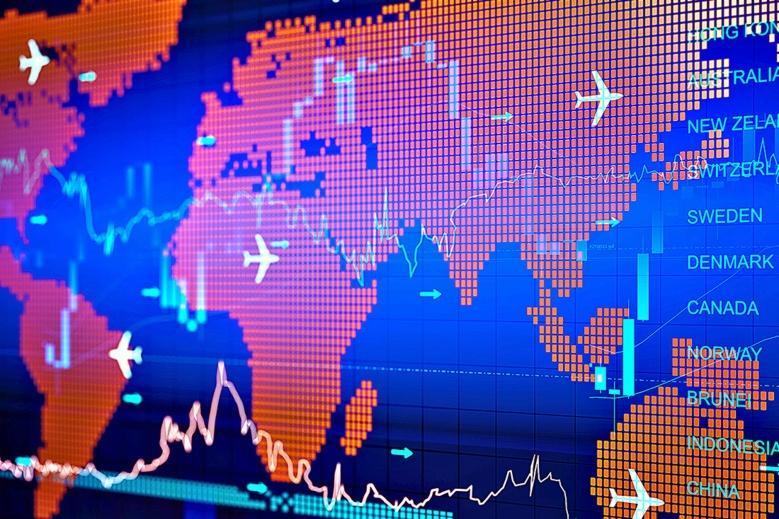 For those thrilled by the Libor and interest rate swap scandals — you’re just going to love the foreign exchange manipulation saga.

Financial services litigation lawyers — as well as the Bank of England governor — are already predicting “forex” will generate bigger fines and civil claim damages, with litigation already begun in the US.

“Proving breaches and actual damage may be easier in these cases than it was with Libor,” forecasts Richard Hodge, a commercial litigation specialist at law firm Carter-Ruck.

The Libor scandal, he explains, involved a more opaque scam around interest rate submissions, while actual trades in the daily $5 trillion forex market are alleged to have been fixed through techniques known as “front-running” and “banging the close”.

Getting to the bottom of the forex claims will be embarrassing and hugely costly for the banks involved. It could also mark a profound shift in how they conduct internal investigations. Top lawyers and accountants may increasingly lose out to data discovery and analysis experts who claim to be cheaper and more efficient.

Speculation over litigation on both sides of the Atlantic reignited last week when Deutsche Bank’s head of foreign exchange, Kevin Rodgers, announced that he will leave next month. Neither the bank nor Rodgers referred to the row over forex manipulation, with the bank saying only that he was departing to pursue interests in “academia and music”.

However Deutsche is one of 12 banks whose forex activities are being examined in the UK, US, EU and Switzerland. So far, the leading British banks understood to be in the frame include Barclays and the Royal Bank of Scotland — with a range of leading English law firms already instructed to advise banking clients on at least eight multi-national regulatory investigations.

Some of the top players reported to be gearing up for a big forex payday include “magic circle” players Allen & Overy and Freshfields Bruckhaus Deringer, along with fellow City firm Stephenson Harwood. Travers Smith and Lord Grabiner, QC, of One Essex Court, are instructed to advise the Bank of England in its forex investigation.

Paying for all that lawyer involvement is a huge issue for the banks, as RBS’s 2013 accounts illustrate. It shelled out £300 million on professional services alone, much of which landed in lawyers’ pockets, when dealing with a previous investigation into interest rate hedging.

And Paul Spibey, a partner at law firm Mills & Reeve, says that claims against banks will be only part of the story. The implicated banks themselves are likely to sue insurers over disputed coverage — for example, whether policies cover investigation costs as well as litigation defence fees.

That point is crucial. Section 166 of the Financial Services and Market Act 2000 allows the Financial Conduct Authority to force banks suspected of manipulation to appoint “independent skilled persons” — usually law firms or accountants — to conduct internal investigations and report back to the regulator. The banks have to pay those bills as well as instructing their own lawyers to advise on what is discovered.

“The cost of all that is staggering,” says Janine Alexander, a senior associate in the financial services disputes team at law firm Collyer Bristow.

This is why a new breed of adviser is pitching what it claims to be more efficient and targeted internal investigation services at banking sector in-house legal directors. “Just because something can be done at a lower cost, doesn’t mean that it is of lower quality,” says Varun Mehta, legal and compliance vice-president at legal process outsourcing business Clutch Group.

While not specifically referring to the forex scandal, Mehta estimates that in-house legal chiefs can shave as much as 50 per cent off their investigation costs if they instruct data specialists directly. With general counsel still under pressure from their boards to slash costs, that sort of statement is likely to attract attention.

At the heart of the issue is the changing nature in the way all businesses, but especially banks, hold information. Gone are the days when internal investigations involved a room of boxes containing hard-copy memos. Modern investigations deal with millions of electronic documents and mobile device communications.

“A generation ago, plenty of City law firms claimed they could handle 99 per cent of these investigations in-house,” says one lawyer. “And there are probably some that still think they can handle most of it now. But their billing rates are a lot higher than the outsourcers’ fees.”

Mehta says that corporate general counsel can save costs without compromising quality: “If you assign 100 accountants and lawyers to look at your data — without proper process training and the ability to use the right types of tools and technology to de-duplicate and filter data in the right way, to structure data in a way that it will make sense — they will just throw all that data into a big swimming pool and jump in to try to look at whatever they can see.

“There is a more efficient way of doing that. It’s not that the law firms are negligently doing this incorrectly — it is just that their skill sets are not naturally applicable to this way of working.”

Some lawyers agree. Alexander says: “If general counsel at banks have got people knocking on their doors saying that they can take some of the burden of analysing the data away from law firm and accountancy practice rates, they will probably welcome that.”

Others are more sceptical, as well as being understandably defensive over suggestions that law firms could be carved out of a lucrative field of work.

“It is an issue of the goodwill in the brand name,” Spibey says. “It’s very difficult for a bank to be criticised for instructing a well-known law firm on something like this. If you instruct someone who is an entrant to the market, you might come under more scrutiny.”