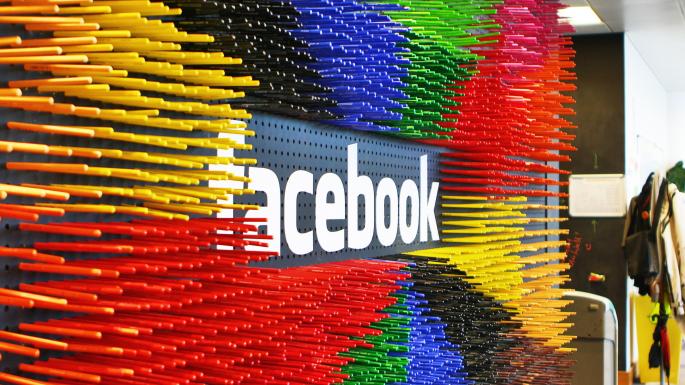 Last week the finance ministers of France, Germany, Italy and Spain wrote a letter to the European Commission calling for an “equalisation tax”. The plan could erode Irish corporate tax revenues as it would require technology companies to pay a levy based on their sales in each member state.

Google, Facebook and many other technology giants have their EU headquarters in Dublin, while Apple’s is in Cork, which means that they pay the 12.5 per cent Irish corporate tax rate on all profits they generate in the region. There has been a backlash among some EU member states against technology businesses using Ireland’s low corporate tax rate to reduce their tax bills to a fraction of their overall sales.

The equalisation tax proposal will be put before finance ministers for consideration when they meet in Estonia on Friday and Saturday.

Mr Donohoe noted that it was an informal meeting and that the tax proposal will only be up for discussion. He said he would look at the details, but added that tax policy, including the rate, was a “sovereign matter” for each member state. He said that any tax that was based on revenues rather than profits would face significant problems passing through the legislative stages.

Mr Donohoe also said that the OECD’s base erosion and profit shifting [BEPS] project was the best forum to address the issues raised by France, Germany, Italy and Spain.

The finance minister was speaking in Dublin at the publication of a review of Ireland’s corporate tax code, which was commissioned after the Apple tax controversy last year. Last August, after a two-year investigation, the European Commission, said that Apple owed the Irish state €13 billion plus interest in back taxes because it had received favourable treatment not available to other companies.

Michael Noonan, the former finance minister, ordered a review of the corporate tax regime as a means of securing full cabinet approval to appeal against the commission’s decision.

The review was compiled by Seamus Coffey, a UCC economist and chairman of the Irish Fiscal Advisory Council. He found that the Irish corporate tax system did not confer favourable treatment on individual companies, although Apple was not mentioned in the 140 page report. The report also said Ireland met the highest standards of tax transparency.