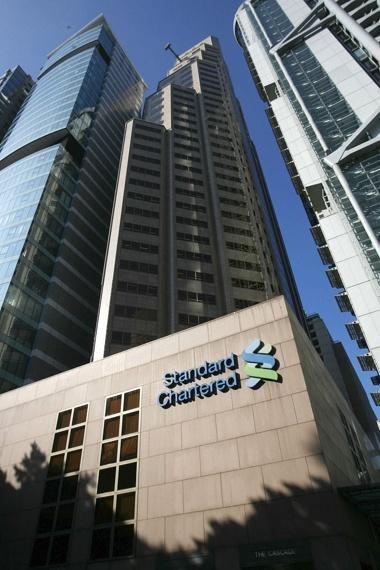 The maverick New York regulator that humbled Standard Chartered over Iranian sanctions breaches has jumped into the global investigation into the suspected manipulation of foreign exchange markets.

The Department of Financial Services, a state regulator led by Ben Lawsky, a former federal prosecutor, has sent formal requests for information to more than a dozen banks in relation to an inquiry into the forex markets, including demands to see chat room exchanges and e-mails between traders, according to a source.

The list does not include Citigroup or JP Morgan, which have said that they are involved in forex inquiries being conducted by other authorities, because the DFS is not a primary regulator for either bank.

The news broke as it was revealed that two senior foreign exchange traders at Citigroup and Goldman Sachs had decided to leave. Steven Cho, a Goldman partner and executive in its forex business, and Anil Prasad, Citi’s head of forex, have resigned. Sources said that the moves were not related to the forex investigations.

Both Citi and Goldman are involved in the forex investigation and are being pursued by at least six regulators worldwide.

The DFS’s appearance on the scene will send a shudder through European banks, all of which noted its aggressive pursuit of Standard Chartered in 2012. The bank was forced to pay $670 million to regulators, including the DFS, to settle claims that it had broken international sanctions on Iran.

In addition, it also suffered a bruising attack on its reputation as the DFS broke with convention in the United States and publicly lambasted the bank even as it was negotiating a settlement with national regulators.

The inquiry into forex markets has gathered pace since the new year, with Lloyds, UBS, Royal Bank of Scotland, Barclays, Citigroup, JP Morgan and Standard Chartered suspending traders over the issue. Martin Chantree, head of forex at Lloyds, was the latest to be suspended on Tuesday.