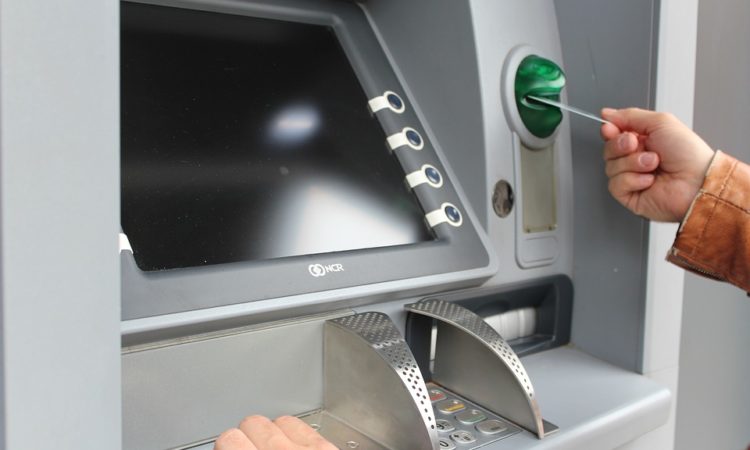 While there are currently more entrepreneurs and millionaires than ever before, the sad fact is that the vast majority of people aren’t really satisfied with their annual income. After all, who wouldn’t like to make more, right? Well, wanting and doing are two entirely different things, which is why most people will only ever dream about earning “six figures” or obtaining “financial freedom.” Even if you don’t have aspirations or expectations of making it into the top 10% of earners, it’s always nice to add zeros to your bank account. Unfortunately, most people aren’t earning as much as they could be, primarily because of the following four reasons.

1. Settling for a Low Salary

Many employees get stuck in the weekly or monthly income mentality – only worrying about how much their paycheck is going to be every week or two weeks. When you think about it in this way, $800 per week seems like a decent amount to live on, but if you multiply that by 52 weeks in the year, it’s only $41,600. Subtract roughly 20% for the tax bill and you’re taking home a very modest salary of about $32,000 after taxes. Sites like Highersalary.Com make it easier to find higher paying jobs, and once you start vying for positions that offer a much higher annual salary, you’ll be wondering why you ever accepted such little pay, to begin with.

Financially savvy individuals know that there’s base income and then there’s return on investment (ROI) funds. Most people are fully capable of launching and operating some sort of online retail shop or web service using any number of platforms like eBay and Amazon alongside an official website. However, not many people actually follow through with finding a product to invest in, founding a brand/company, and listing products for sale.

Many graduates and entry-level employees settle for lower paying jobs with the hopes that they’ll later climb the ladder to more prestigious positions. Before you know it, years have gone by and you’re still stuck making roughly the same amount. Such stagnation is incredibly common, and even more troublesome is the fact that it’s practically the norm for anyone who doesn’t take the initiative to advance their career.

Of course, a low annual income generally stems from not being able to land good jobs. If you’ve been diligently searching for those higher paying positions but haven’t been able to land one yet, it might be because your resume is lacking the professional punch needed to make a powerful impression on a season hiring manager. Additionally, you might be lacking the people skills needed to make great impressions during job interviews.

In closing, people who make less than what they could be making all have one thing in common – they’ve limited their own value by putting a cap on how much they believe they’re capable of earning. Conversely, if a person genuinely believes they can make much more than they’re currently making, they’re more likely to take the steps necessary to make that happen.